The Unseen Heroes of the Road 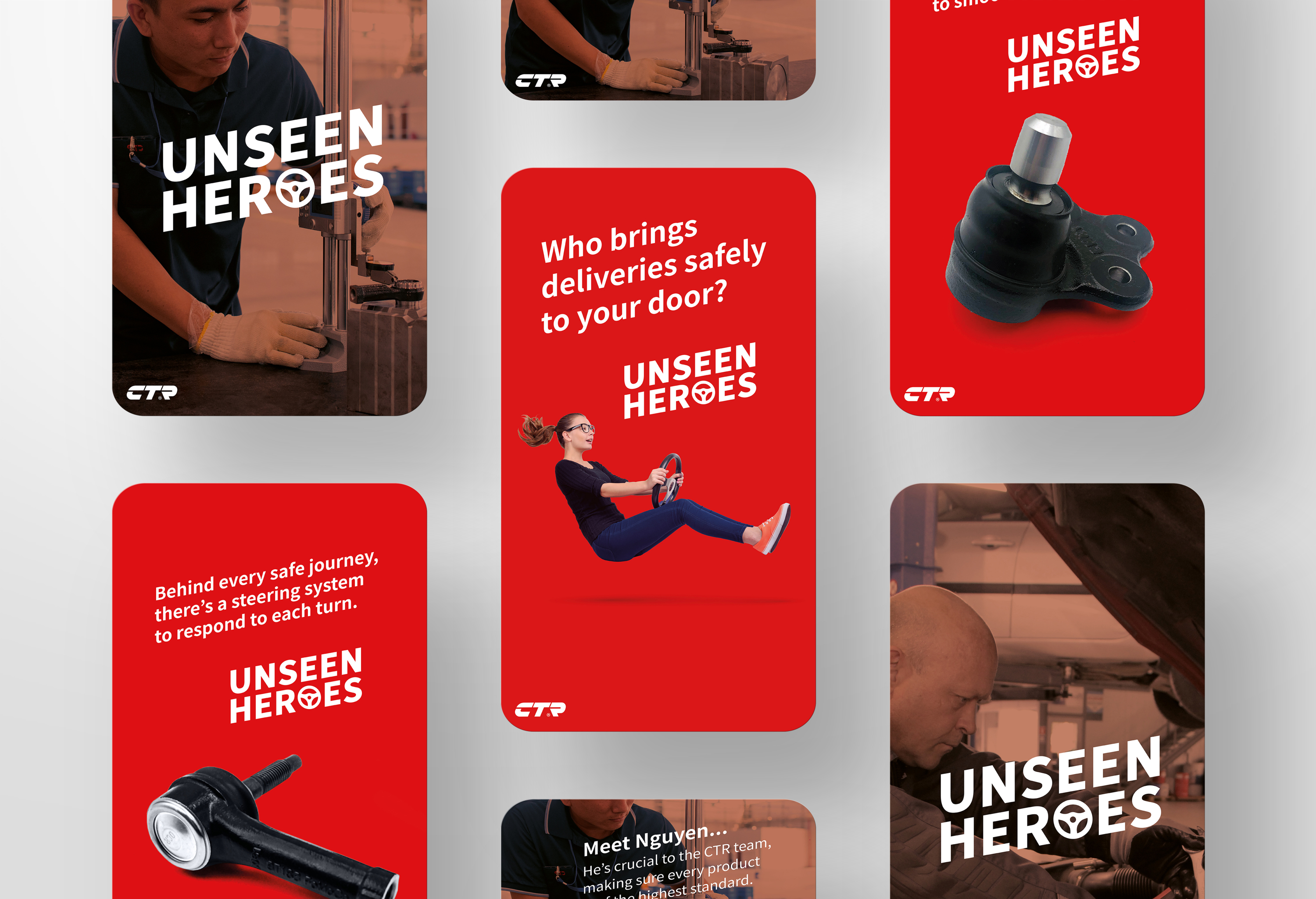 CTR Aftermarket is a leading global supplier of suspension and steering parts, and they pride themselves on upholding high safety standards and industry-leading engineering competency. With more than 60years of OE manufacturing experience and over 300 clients worldwide (including Hyundai, KIA, Renault, Nissan, and GM), CTR Aftermarket is a powerhouse in the automotive space.

For perspective, over 33% of all American cars contain CTR parts (including 89% of GM automobiles), and they make up 70% of Korean car parts. Their presence spans Latin America, Europe, Asia, North America, and beyond.

After the onset of the COVID-19 pandemic, the global aftermarket parts industry was facing an uncertain and utterly dismal marketing landscape. In this complex and difficult time, CTR Aftermarket saw an opportunity to launch a corporate social responsibility (CSR) campaign that would enable them to emerge even stronger from the crisis. The proposed regions for the campaign were Latin America, Thailand, North America, Poland, and Russia.

This work posed the following challenges:

When this challenge was brought to us, the first step was confirming that the timing was right for this campaign. With the global total value for automotive aftermarket at roughly $760 billion with 3%growth, we validated the opportunity.

The next step was in understanding who to target in the distribution chain. Automobile aftermarket distribution varies significantly by region, with different distribution channels and systems in each--from automotive parts distributors, to e-commerce retailers, to major B2C retailers.

Our research found that the US has 14.5million vehicles over 25 years old, and the average age of vehicles is 11.5years old.

Poland represented the single largest automotive market, with a growth rate of 10% in the past three years. Over 80%of vehicles were over 10 years old, and repair garages accounted for more than 83% of all parts.

Thailand showed continuous growth in cars eight years and older, but Thai buyers were found to have a high propensity for buying safe and quality OEM car parts from authorized workshops or retail shops.

In Mexico, the average car was 15 years old,with a clear opportunity in passenger vehicles, SUVs, minivans, and pick-ups.We found that although auto sales were growing slowly, the key distribution channel to target was local aftermarket parts distributors.

Armed with this research, we knew there was high potential for growth across these markets. The new challenge became one of crafting a universal message that would cut across all target audiences and creative mediums.

Staying true to the mission and values of the brand, we landed on a central, universal theme of car parts safety, naming it“Unseen Heroes.” The campaign tells the story of CTR Aftermarket’s performance-tested parts that keep drivers safe on the road. We kept the concept flexible enough to tailor it for regional audiences and diverse distribution channel targets.

The execution spanned the brand’s social media and website, with a special landing page dedicated to the campaign. We created a short film that demonstrates the “unseen” positive impact of CTR Aftermarket parts on drivers’ (and therefore distributors’) lives, as well as an interactive game that allows users to race and collect CTR parts along the way.

The campaign brought a massive influx of B2B customers from each region we targeted, generating over 130 new B2B customer leads--6.6x more than the previous year’s campaign.

The average time spent on the “Unseen Heroes” page was 2:32, which is 87% higher than the previous campaign.

The branded game & film exceeded all expectations, resulting in nearly 1 million views and 5,000 plays over the campaign period. 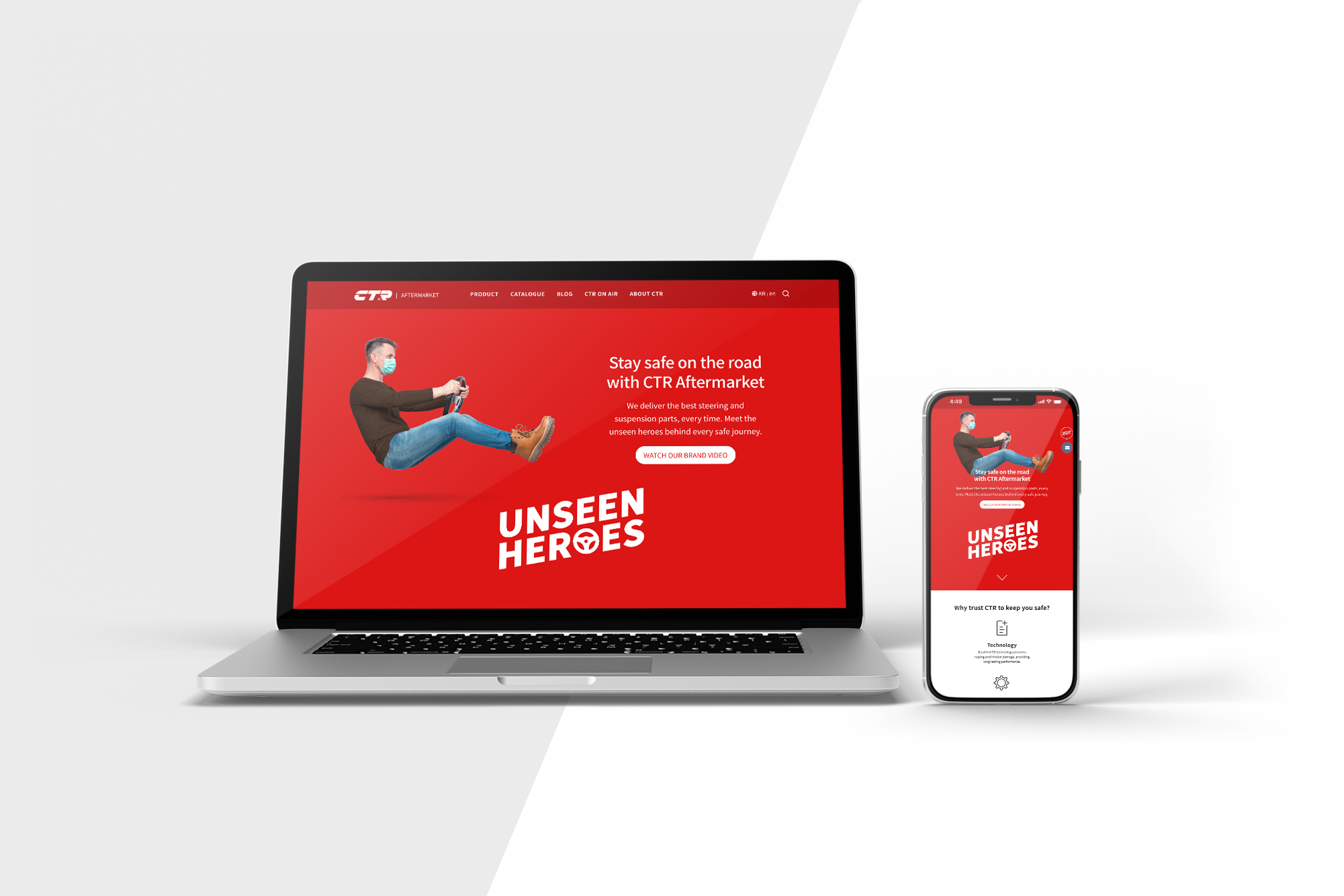 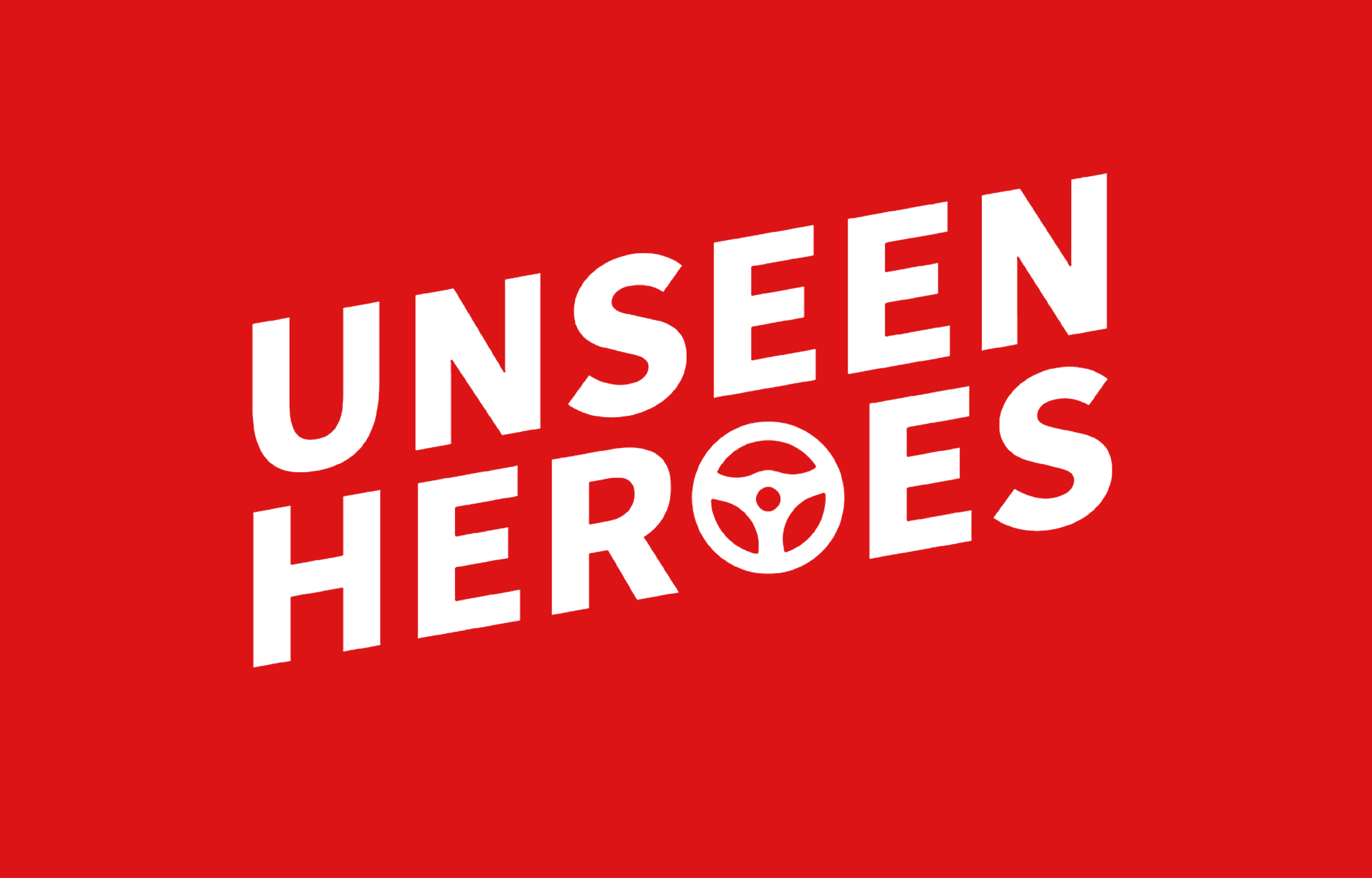 Partnering With Mega Influencers to Enter the U.S. Beauty Market
next project


Want to join our team?